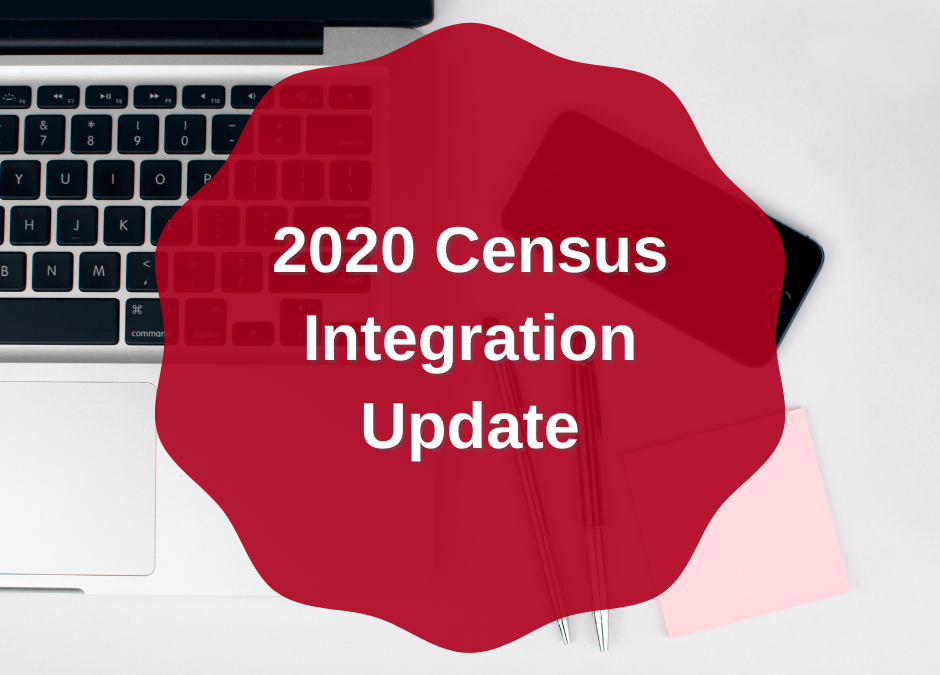 As we await the full release of the 2020 Census data, we plan to periodically keep you updated on our plans to integrate the data into our databases. While the Census Bureau is changing dates for releases, this is a tentative schedule.

Our 2021A update included the first piece of 2020 Census data, the state population apportionment counts. For 21B, we integrated another key release of data from the Census Bureau, the Public Law 94-171 (PL 94-171) redistricting data, which was made available in August 2021. This data includes counts of population by race, ethnicity (Hispanic or Latino origin), voting age, housing occupancy status, and group quarters population, all the way down to the census block level. This forms the foundation for our current year estimates and 5-year projections. For our 22A update, we will release our estimates and the PL 94-171 data for the 2020 Census Cartography (the new BGs, Tracts and Counties).

Moving forward, our plan for integrating the rest of the Census data is as follows:

As you are likely aware, the 2020 Census initially experienced significant delays due to Covid-19, as expected. As they have worked to introduce the intentional errors due to privacy concerns, additional delays have occurred as they process and adjust the data for release. We have extensively covered the issues caused by differential privacy here, here, here and here. It should be noted that we do not think that the data released by the Census Bureau is useable for most business purposes without first balancing the data.

We hope that this has been helpful for those of you eager to get the new Census data. Hopefully, the Census Bureau will process and release the DHC data later this year. We will continue to update you all as we know more.