The PL94 data for the 2020 Census was recently released, and our data team found something, well, peculiar. There are now block groups over bodies of water. If there are people living in lakes and rivers, then they must be able to breathe underwater. And if they can breathe underwater, and they have housing units, they must be mermaids. Has the Census Bureau confirmed the existence of mermaids? Should we start investigating block groups in rural Washington for Big Foot? Probably not, but we had some fun with it at our staff meeting last week.

As we investigated the new data, we started to see that there were block groups over water. In some cases, this is due to intentional errors in the data to address privacy concerns. If you want to know more about the Census Bureau introducing intentionally incorrect data, click here to read a blog post that we produced earlier this year on privacy concerns. For example, there is a block group that shows 191 housing units with 519 in total population on a man-made lake in the middle of a housing development. The housing units would be on-shore in the surrounding community, which are in a different block group. This is clearly an error introduced for privacy concerns. Similarly, there is a block that shows 154 housing units with 460 people in an off-shore sliver of another man-made lake. Again, the housing units should be onshore.

There is a block near Princeton University that shows 136 people living in a college dorm on a river. The population likely lives in a dorm on the shore nearby (although in this case, adjacent blocks are residential). In a similar example, there is a block group that shows 163 nursing home residents living in a group quarter on a man-made lake. In this case, the nursing home does exist; it is the block that is erroneous. It should be partial land. The error occurs in the block shapefile.

But there are also instances where the data is accurate. No, there are not mermaids, as sad as we are about that. It turns out, some people actually live on the water, and in some cases, near it.

The first block we investigated was an offshoot of the Potomac River in Washington, DC. The data was showing 105 individuals, and 90 housing units. As we investigated further, satellite imagery showed a marina. We also found a website describing the area led to confirmation of the 90 housing units, in this case slips for live-aboard residents. 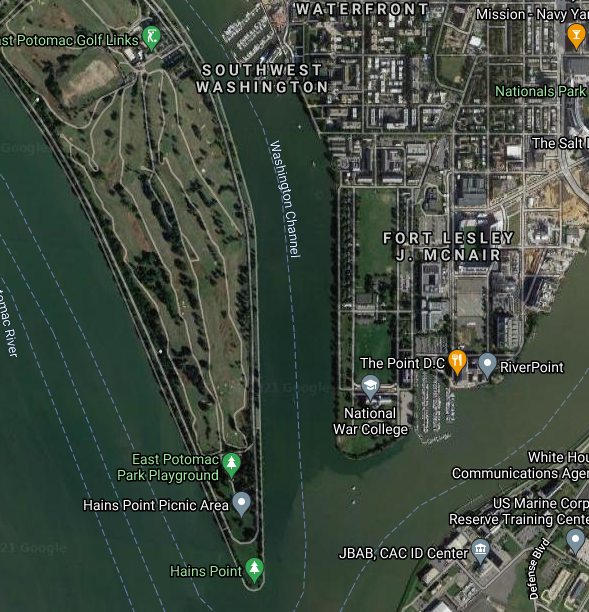 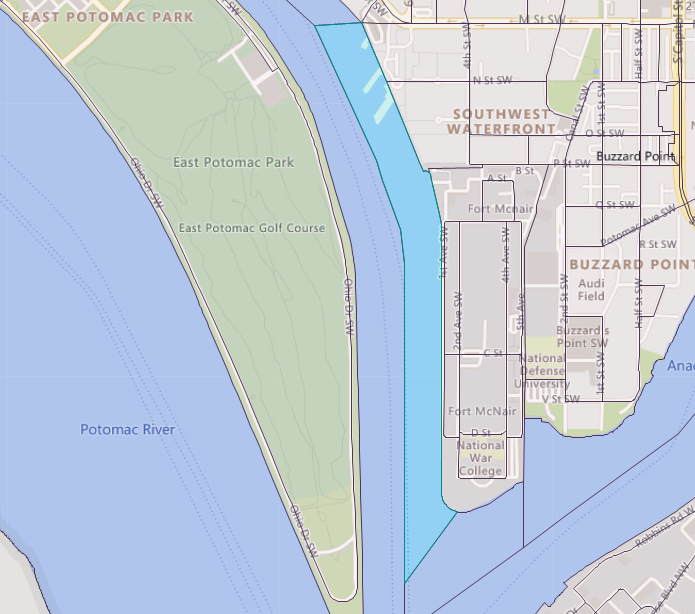 Another example was a block in the San Fernando Valley, shown below: 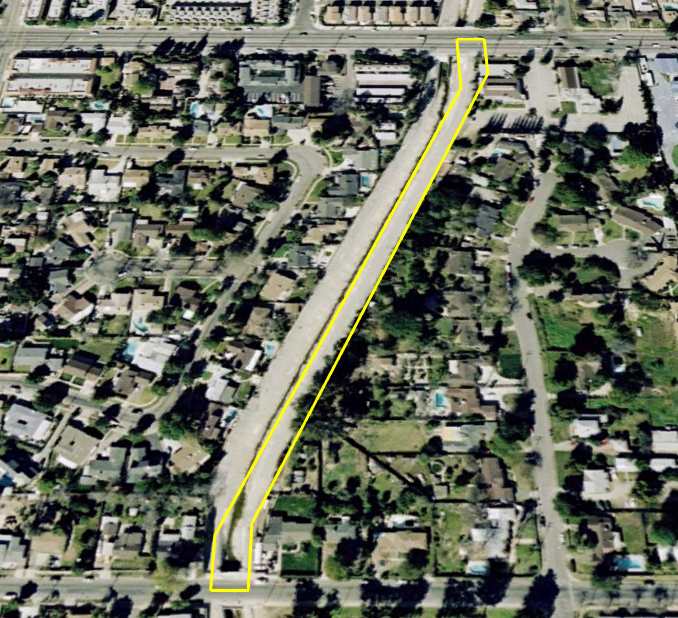 It’s an intermittent water-only section of the Pacoima Wash in Panorama City. The Census says it has 24 people in ‘other non-institutional group quarters’, which we are assuming are a group of homeless people in an encampment.

There are many examples of people living on or near water, some correct, and some intentional error for privacy reasons. As you look at databases created with 2020 Census data, keep this in mind. The Census Bureau has stated that the errors are not present at the state level, but appear as you dig deeper into higher levels of geography. We will continue to explore issues related to the errors introduced into the Census data as we process the data.