Finding the Rebels-Happy 4th of July

On July 4, 1776, the Second Continental Congress voted to adopt the Declaration of Independence, freeing the 13 colonies from the monarchy of Britain. For King George III, it was basically a declaration of war, but for the colonies, now free, independent states, it was the start of something great. Today, we celebrate with fireworks, parades, hotdog eating contests and a day off work. But what if, after nearly 250 years, England decided that it wanted its colonies back? Where are those of United Kingdom descent living now?

Looking at our data of those with British, English, Scottish and/or Welsh ancestry, we mapped where those with UK descent are currently living. Of course, there is no surprise that there are many UK descendants are living in Boston and Providence, RI still today. There are large numbers of UK ancestors in Appalachia, the Ohio Valley and Utah/Wyoming, which isn’t necessarily surprising based on racial data. 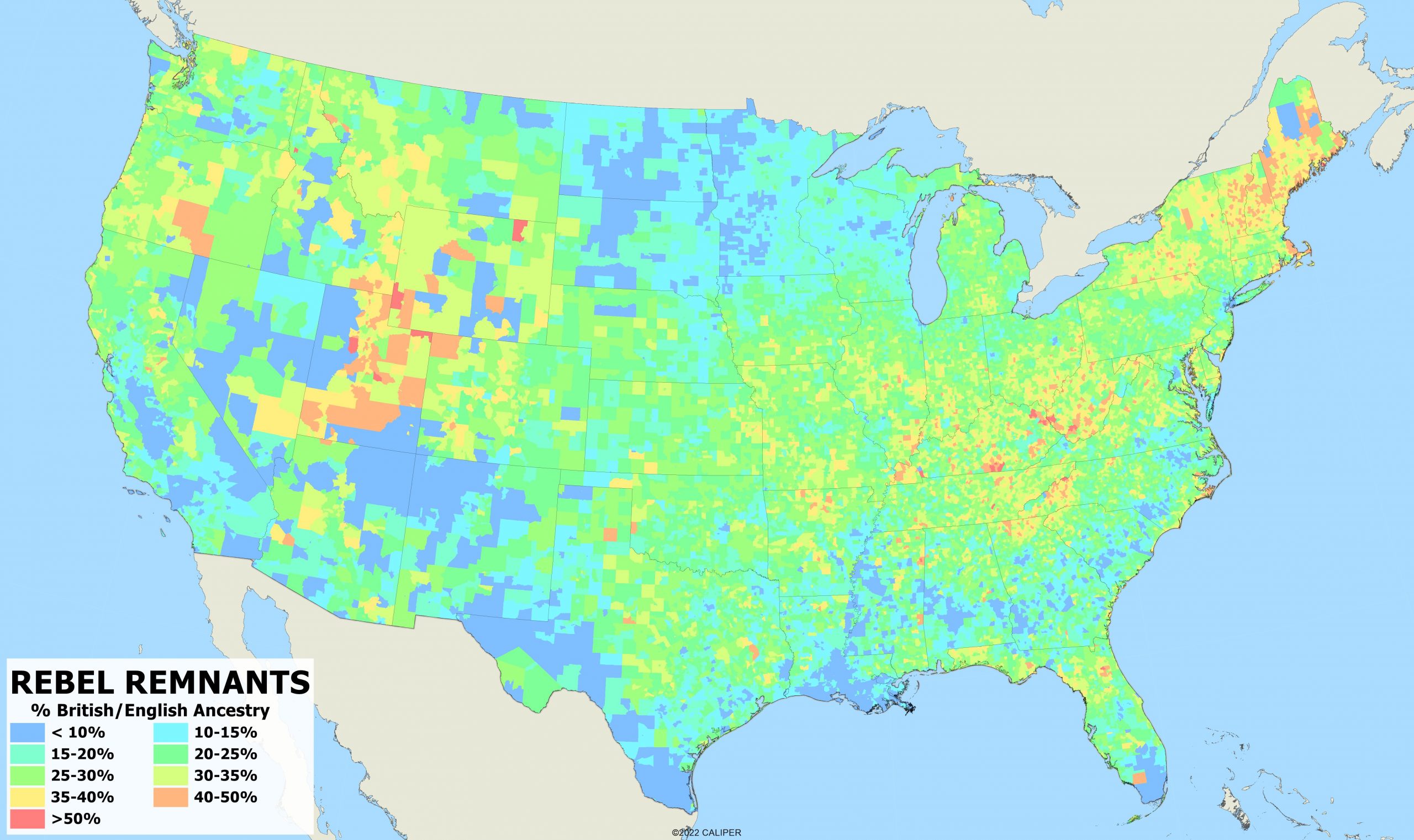 For those that are in the U.S., we hope that you spend the holiday weekend relaxing. Don’t forget to remember the Second Continental Congress as well, because you never know if Queen Elizabeth will come back for the rebels.