Continued Challenges for the 2020 Census 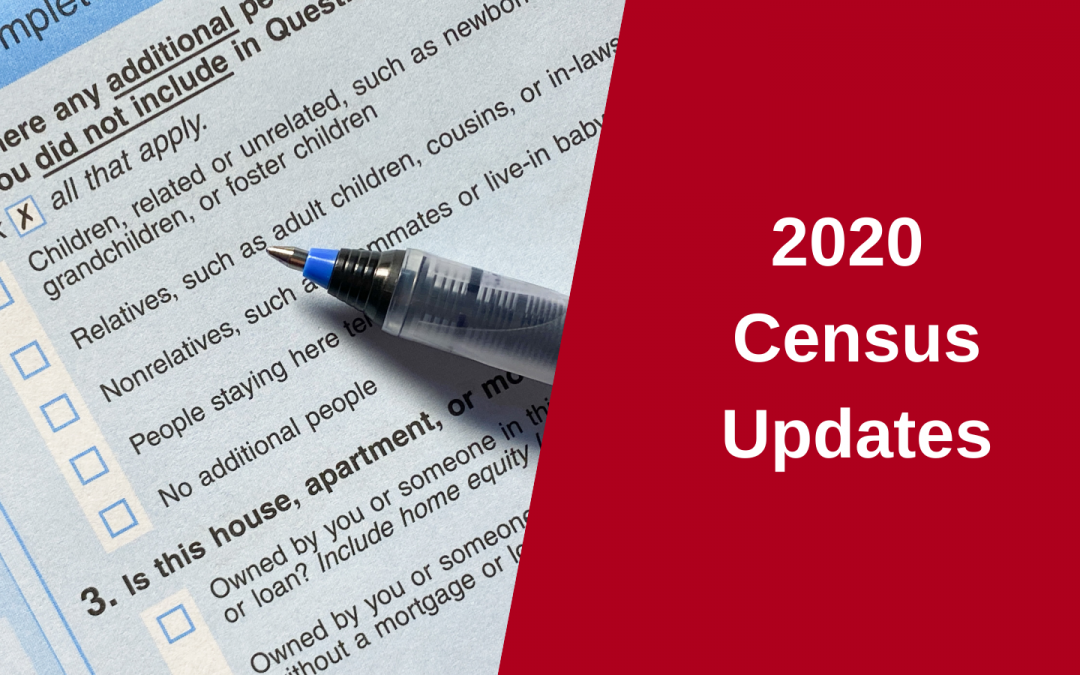 On the plane from Dallas to Las Vegas on the way to ICSC, I sat next to a broker from Marcus & Millichap. We of course talked about the show, and he asked what we do here at AGS. Inevitably, the question always comes up: can’t people just use the Census data? The short answer of course is no, you cannot. The long answer was me going on a diatribe about the issues surrounding the 2020 Census, to which he responded by asking me why I was so passionate about it. My response was that no one is talking about it, and the Census data affects every aspect of the business that we all work in. We’ve been sounding the alarm about the issues with the 2020 Census for months now, but some new issues have come to light that indicate further problems with the census data. Let’s break down some of these issues that further highlight the need to source your demographic data from a data company instead of taking the Census data as being accurate as delivered.

We were not surprised to see that the Census Bureau has once again revised the release dates for the next set of 2020 data. It will be an entire year, until May 2023, when new data will be released. The Demographic Profile and the Demographic Housing Characteristics File will come out in May, and the Detailed Demographic and Housing Characteristics File will be released as three separate products, starting in August 2023. With the introduction of the privacy budget concept, it is clear that more detailed data will be hard for the Bureau to produce.  We remain skeptical that the next release of the data will contain much below the county level.

Under and Over Counts

The Census Bureau recently released a summary of enumeration errors at the state level.   The census has always had issues with undercounting, but the timing of the census at the height of the initial Covid-19 lockdowns resulted  in significant overcount errors in several states.  Many, especially in the northeast were temporarily living in second or rented homes. As a result, some states avoided losing seats in the House of Representatives.

Just this week the Census Bureau announced that it would be mailing out a new 2020 Census survey to approximately 40,000 governmental units in order to recount these populations. This will include college and university student housing, as well as correctional facilities. With the challenges of Covid-19, many college students were not living in the dorms when the Census was taken. Because of that and other concerns, many group quarter population counts have been undercounted. The corrections will be incorporated into the Census Bureau’s Population Estimates, but there is not a current release date for this new data.

We will continue to keep you informed as the Census Bureau releases new data and updates.