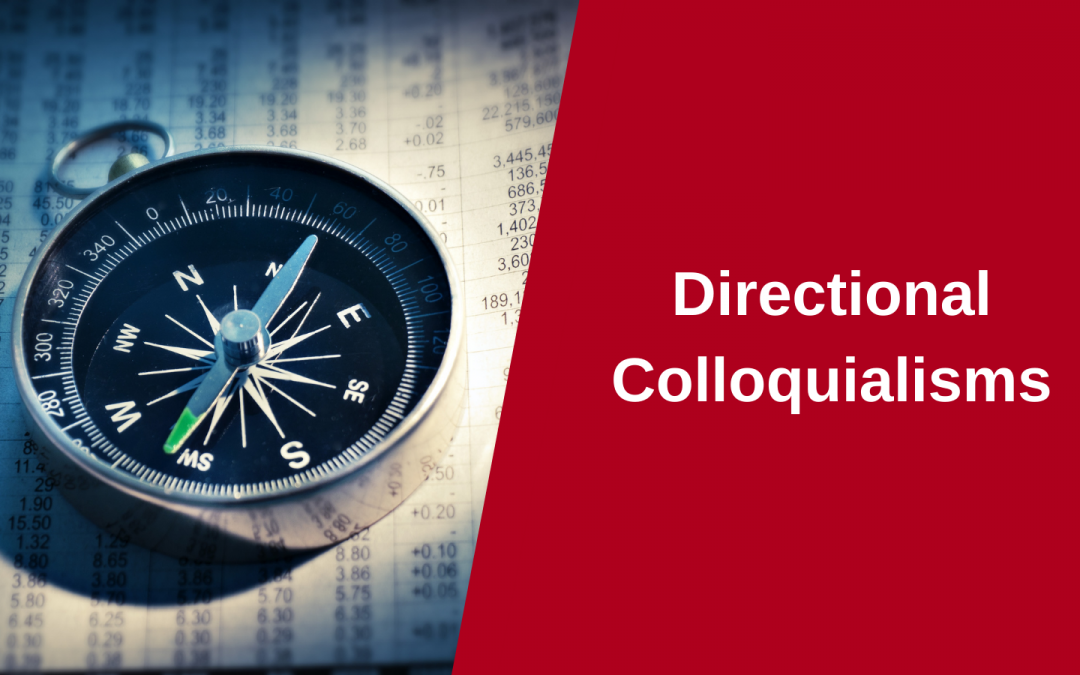 The convention in cartography is that unless otherwise specified, up on the map is always north. It wasn’t always this way. Different cultures used different, and often highly inconsistent, conventions which had cultural or religious meaning.

What sealed the “north is up” deal was the map projection of the Flemish geographer Gerardus Mercator of 1569, at least eventually. The Mercator projection was ideal for mariners, although rather ahead of its time since navigation required knowing your longitude, which was a wee bit tricky back then given that the iPhone had not yet been invented.

What stuck from this was the convention of north=up, as well as some really distorted views that South America and Africa are kind of small, Greenland is huge, and Canada is massive in comparison to the United States. Most of us unknowingly think that Texas is as big as Africa, and of course, most Texans are sure of that.

So given that convention, it is not surprising that we say we are going “up north” for the weekend, or that we are headed “way down south” to the gulf coast of Alabama. New Yorkers head “upstate” to Watertown.  At least in North America, this is the common colloquialism. It all makes a certain amount of sense, but of course if you were heading “up river” you might not be going north, and of course heading “up to the mountains” could be west if you are in Charlottesville, Virginia.

We can’t help but wonder if the Aussies say they are going “down north” which would make some sense, as they do stubbornly insist on driving on the wrong side of the road anyways.

North and south seem to be well rooted and reasonably consistent, thanks to our friend Gerardus, even on dry land.

But what about east and west? Here is where it all breaks down. It would make perfect sense for a Californian to say that they are headed “in east”, since the convention is that you go “out west”. Alas, this would be too simple. Instead, you head “back east”, even if you started out west and had never in your life been east of Las Vegas. It makes sense only in the context of the western expansion of the United States during the 19th and 20th centuries.

So….in Canada, you go “back east”, right? No, not exactly. If you are in British Columbia, and referring to Toronto, you would go back east. But if you are talking about Halifax, you would say that you are going “down east”. Don’t trouble yourself by noting that Halifax is both east and north of Toronto. You are not going out east, up east, or back east, or way back east, you are going down east. You can go down south or down east, but you can’t go down west.

Confused? Us too. But mildly amused.