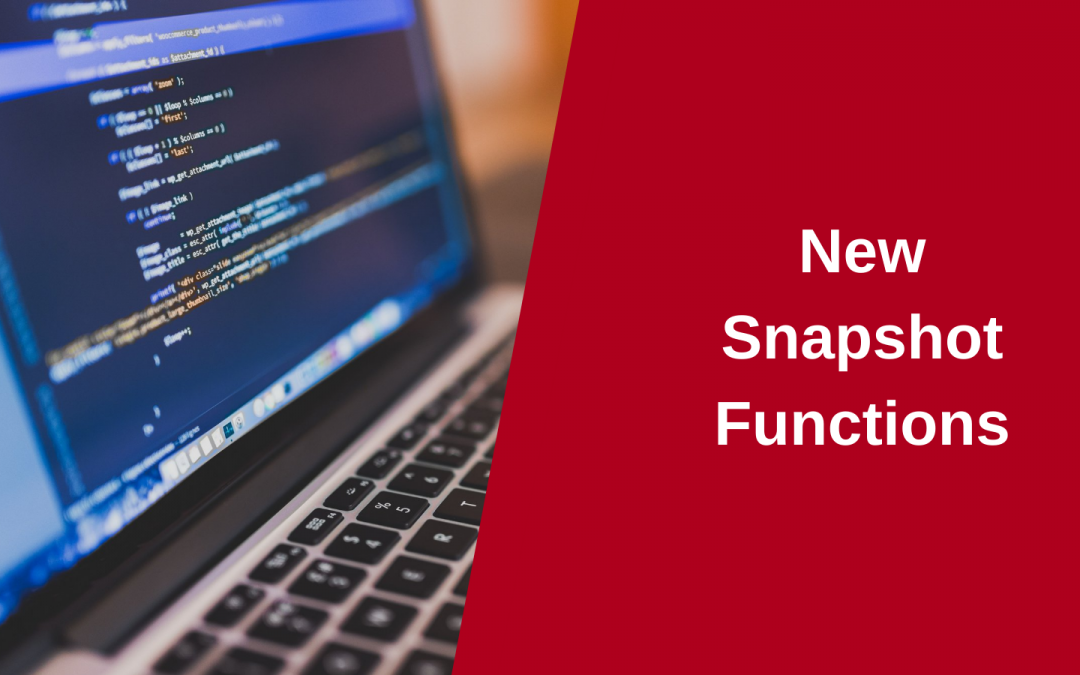 The Snapshot data engine has recently been upgraded with several new features and capabilities.  Briefly, these include –

Interested in learning more about Snapshot? Head here to read more about our API and it’s capabilities.