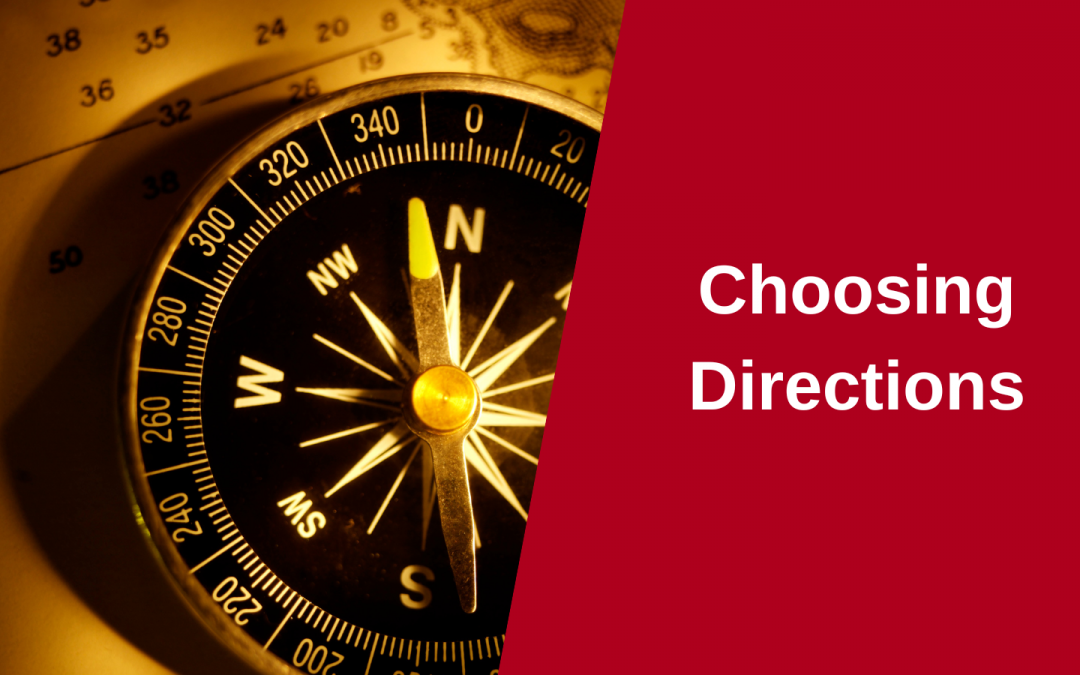 For many years our users have been regularly hounding me for data for Canada. After all, it seemed a natural extension of our geographic coverage to head back to the land of my birth. We avoided it for the longest time because we didn’t have the bandwidth but more importantly, because the market is about ten percent of the size of the domestic market. Given two projects of equal effort, we would choose the US project over the Canadian project every time.

Always on our list, but, like my favorite college football team, never rising high enough in the rankings to attract our attention long enough to do the work. Truth here. Blueprints were drawn, but we never put a shovel in the ground. Data people, you see, universally suffer from the electronic equivalent of “oh look, shiny thing!”. Rumors of some hitherto undiscovered public data file send us into a tizzy from which we rarely recover. So, despite our best intentions, all was quiet on the northern front.

That changed last year because we were able to combine forces with Gary Warkentine of Exceed Analysis, who is as far as we can tell the lone data nerd in a province full of people who either grow or transport wheat. During conversation, the notion of building the first truly cross-national segmentation system arose, and in typical fashion I was heard to utter the oft-regretted phrase “I mean, how hard can it really be?”. Having the pride of two data nerds on the line is more than sufficient motivation to make things happen. And happen they did! We released demographic and consumer spending databases in the summer of 2021, and just recently launched Panorama CanAm. Pride intact, but truth be told, it turns out to have been a rather byzantine exercise in data harmonization.

An expansion into Canada makes perfect sense. The two countries have much in common, despite their funny colored semi-plastic money, and are tightly integrated from an economic perspective. Most of the largest brands have factories on both sides of the border, and much of the retail environment is shared, even if the Canadian subsidiaries often cloak themselves with different brand names. The Chrysler minivan we ferried kids around in was built in Bramalea, Ontario from parts shipped in from all over North America.

Once upon a time, Compusearch (Canada) and UDS (USA) were corporate siblings, and we had much success cross-marketing the data offerings for the two countries. Often, we found that our client bases overlapped substantially at the parent company level. And yet, the Canadian divisions of American retailers usually operated completely independently of their colleagues to the south, and the ability to offer data for the two countries is not as lucrative as it would first appear.

Since it was the early days of the NAFTA agreement, we assumed that the natural extension was to create data for Mexico, which seemed poised to rapidly climb the economic ladder and become an integrated part of a now expanded North American consumer society. We set off and created a demographic data product for Mexico in short order.

The data proved very difficult to work with – especially when looking at the nitty-gritty of income data. From earlier projects in the Dominican Republic, we knew that census respondents were far less trusting of their governments than residents of Canada or the US. In that project for a major bank, we found that branch deposits were negatively related to the census reported incomes. Basically, the rich said they were poor, and the poor said they were rich.

Technical issues aside, the real discovery was that the data for Mexico was of virtually zero interest to U.S. based companies who viewed southward expansion as being less profitable than either northward expansion or simple domestic growth. Companies that were expanding south made one thing perfectly clear: their Mexican divisions would make locational decisions based on local knowledge and expertise.  In other words, head office stayed uninvolved. The result? Zero sales. Actually? Zero interest.

A drive along I-10 through El Paso is instructive, since the contrast between El Paso and Juarez is obvious even at freeway speeds. Most American firms wanting to expand into Mexico choose their beachheads from a limited set of obvious alternatives – the affluent parts of Mexico City, major resort towns with high tourist volumes, and the areas where expats concentrate like Lake Chapala. In a relatively green retail landscape, location decisions are much easier than in a mature market like the US or Canada.

So, to those who have been asking, no, we have no current plans to expand our data offerings into Mexico. Mexico may have nearly three times the population of Canada, but the consumer-oriented population is too small and too geographically concentrated to make it a worthwhile exercise for most companies. Instead, we will continue to expand our Canadian data content in cooperation with Exceed. Stay tuned, there is much more to come!