It’s Christmastime in Chicago, and a family is planning on going on vacation for the holidays to visit family members abroad. They think that they have done everything right: they told neighbors that they will be out of town, set timers for their lamps and have locks on their doors. What more can they do? Little do they know that they will soon be the victims of property crime. 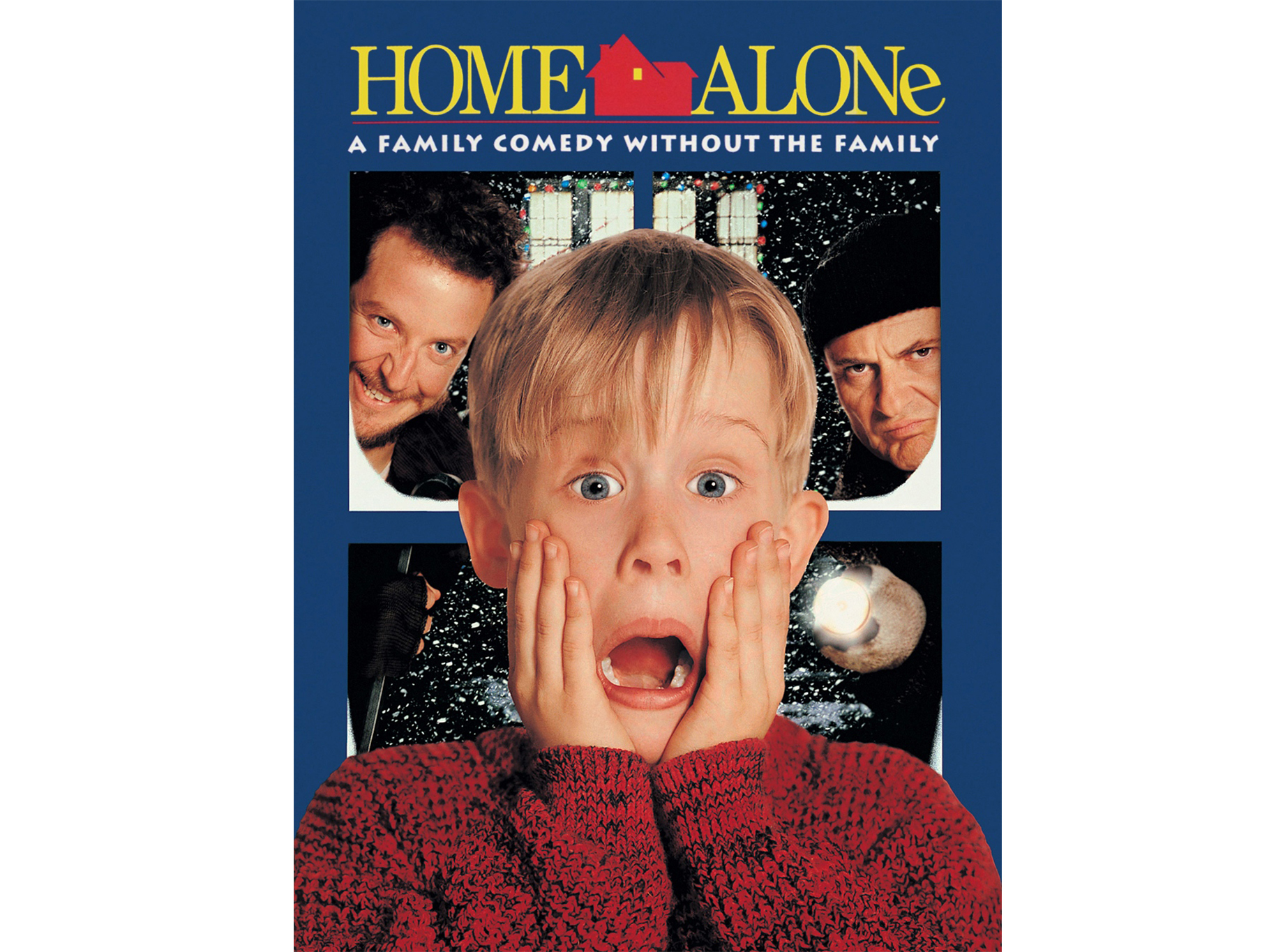 Is this the plot of the movie Home Alone? Maybe, but it is also the start to many similar stories at the holidays. You head out of town for the holiday season at Grandma’s house, and while you are gone, you become one of the nearly 7 million cases of property crime that occurs in the U.S. each year (FBI, 2019).

Now just for fun, we want to look at Chicago, the area in which the 1990’s classic holiday movie is based. On the map below, you can see the current year’s property crime index for Chicago from our CrimeRisk database. 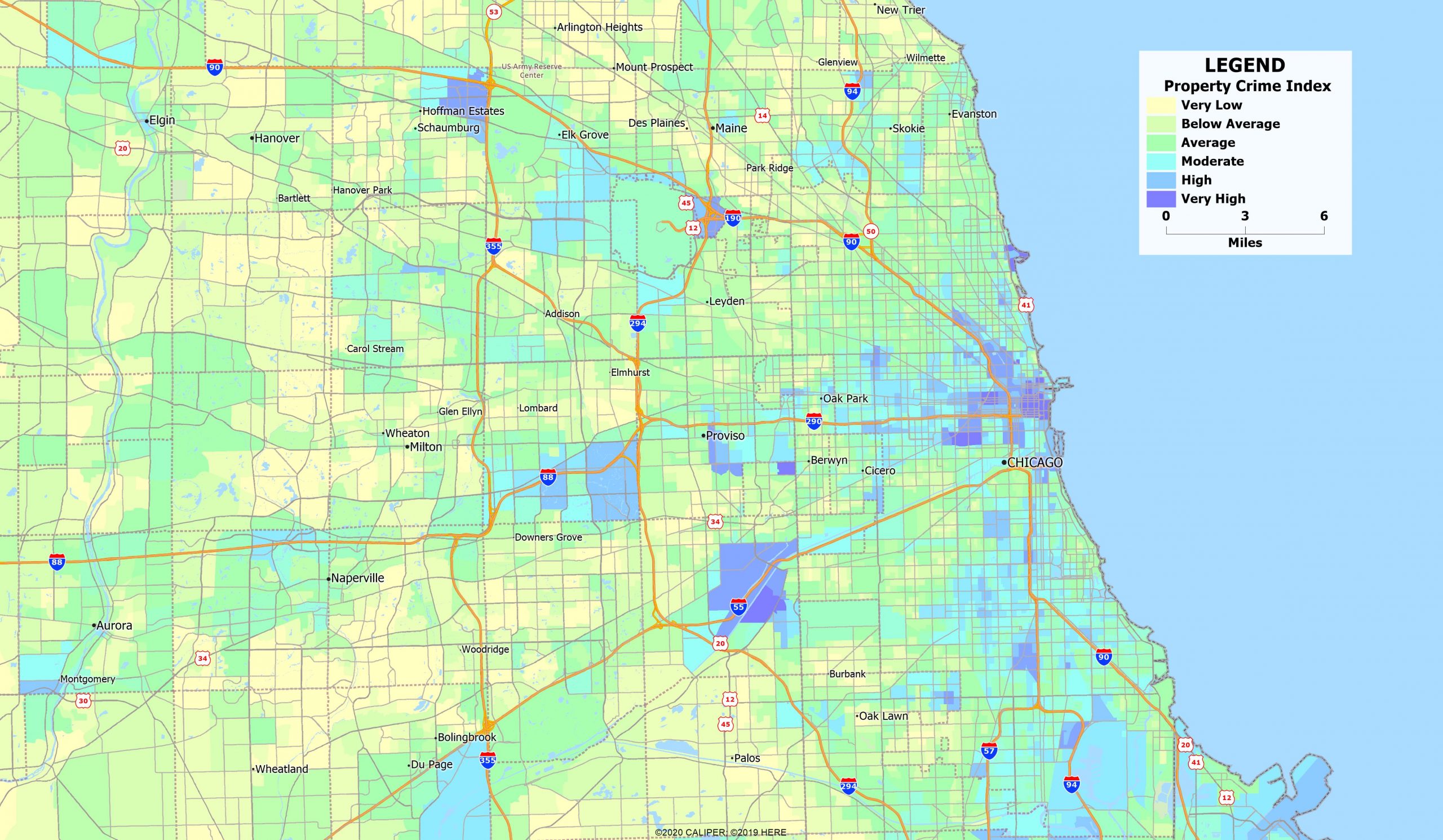 As you can see from the map, generally speaking, the closer you are to downtown, the more likely you will be the victim of property crime. Which, for the McCallister family, isn’t a huge problem. When you watch the movie, it is pretty obvious that they live in the suburbs (the actual house that they used for filming is located in the town of Winnetka, north of downtown). The burglars even note that the homes are nice, and that the people who live there probably have nice things.